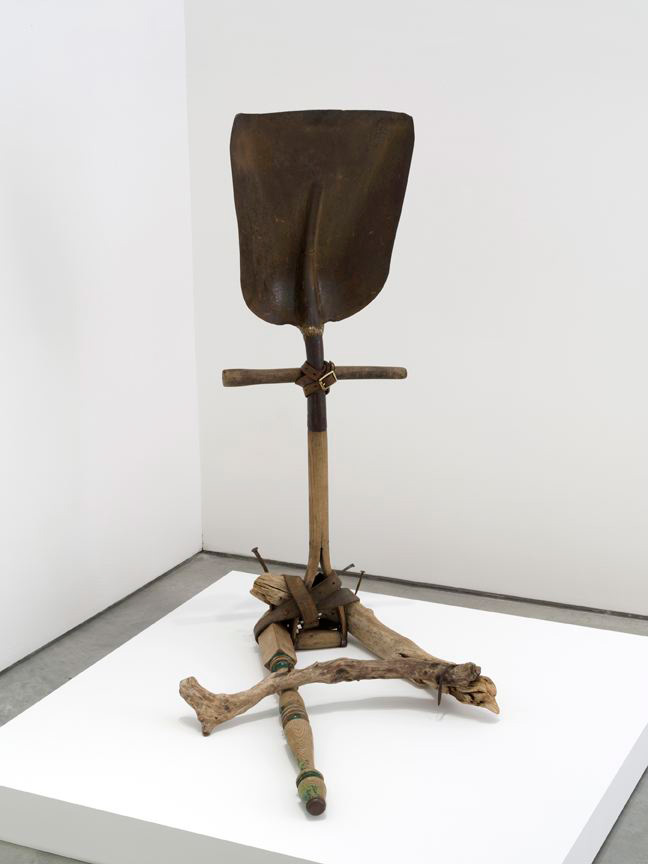 Nelson’s work in this show, is composed of objects gathered from the North West Pacific Coast. Paying homage to the ocean as ‘an intelligent entity of seemingly infinite sprawl’. His deliberate pickings of coastal paraphernalia mixed with invention displays the possibilities of new world systems.

Artes Mundi 6 is an international art prize. This year it attracted work from over 800 world wide nominations. Just 9 will be picked out by Adam Budak, Director of collections and exhibitions at the National Gallery of Art in Prague and Sabine Schaschl, Director and Curator of Museum Haus Konstruktiv, Zurich. From here, a panel of independent judges will award one of the artists £40,000 on January 22nd 2015. 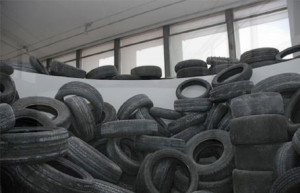 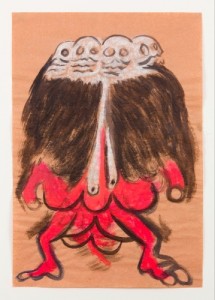 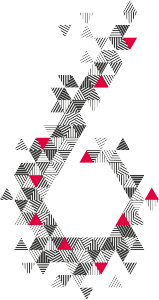