This is Richard Deacon’s first exhibition with Lisson Gallery Milan, bringing together floor-hugging ceramic and modestly scaled but totemic wooden works: flat earth and standing trees. Deacon’s sculptures call attention to their making and invite a bodily response from the viewer, while their vernacular titles create a tensions between the visual and the poetic.

Considered a major figure in the contemporary art scene, Andres Serrano unveils and often disturbing reality through the lens of his camera. Religion, death, sex and violence perfuse the American artist’s work and all figure in this retrospective exhibition. Beyond these powerful themes, the exhibition reveals Serrano as an attentive witness to the world and mankind. Four works that were considered scandalous and were vandalised during past events will also be on display, questioning the limits of censorship.

Names after a town in New Jersey where an apparition of the VIrgin Mary was said to have appeared on the window of a two-story house, Rachel Harrison’s room-sized Perth Amboy exemplifies a cross-disciplinary approach to making art. The work comprises 21 photographs, individual sculptural assemblages, and an open-ended labyrinth made from cardboard. It takes as it subject the basic acts of looking and seeing, which are central to any experience of visual art. This is the first presentation of Peth Amboy at MoMA since the work entered the collection in 2011.

The nine different series of portrait photography in this exhibition originated between 1996 and 2013; pictures taken on the street and in the studio, in a documentary context and in an experiment framework; this exhibition explores the unending fascination towards photography. A wide spectrum of strategies, methods and attitudes currently adopted by photographers are featured; some drawing tradition from well established history of art and photography,while others are notable precisely because they have broken with the conventions of classical portraiture, exploring the boundaries of the medium, the influence of the Internet and gender issues.

This is the largest Giacometti retrospective to date of an artist acclaimed by the world’s community of artists because he embodies the spirit of modernism into his epoch. This exhibition features 250 masterpieces ranging from 1917 to 1966 with a comprehensive overview of the artist’s life-length career with presentation of the artist’s time, culture and life.

This is the first solo exhibition of celebrated Portuguese artist Alexandre Farto AKA Veils in Hong King. A multi-site initiative that will include an intervention on one of the city’s iconic trams and an exhibition at Pier 4, encouraging visitors to explore the city and reflect on the nature of the urban environment through the lens of the artist. 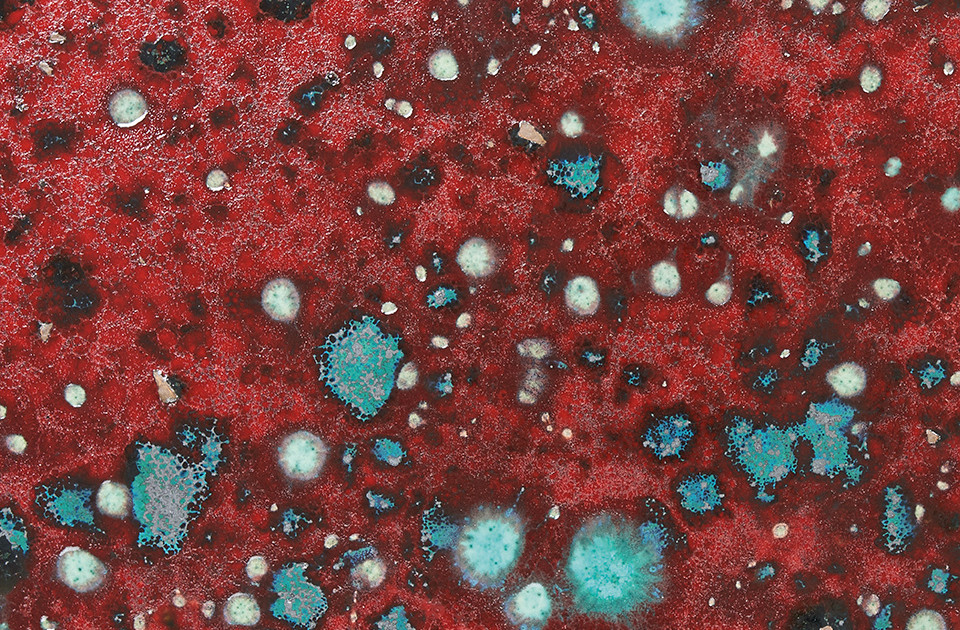 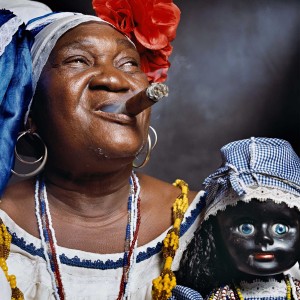 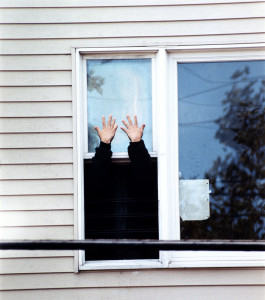 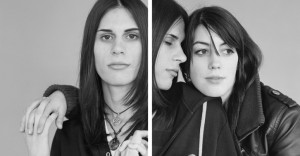 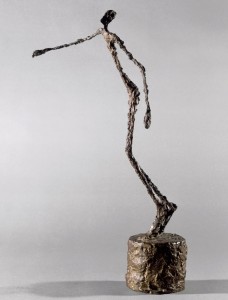 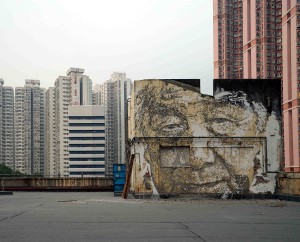