WELCOME TO YOUR GUIDE TO THE ART WORLD 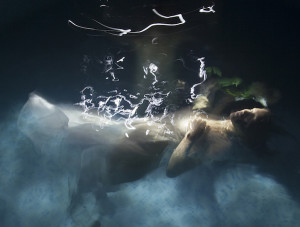 Gallery 286 presents a series of photographic works by Rosetta Whitehead. Her images manage to recreate, using the camera alone, striking visual effects, the type these days people learn how to create over Photoshop. Swirling colours, blur and dynamic focal points come together to create moving compositions reminiscent of renaissance paintings. 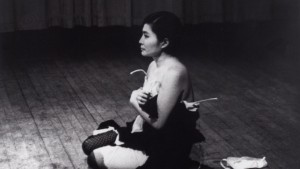 Three floors in this museum are devoted to the work of Yoko Ono, encompassing her pioneering work in performance art, film, music and writing. This is the first French retrospective which gathers more than one hundred works from illustrated poems made in 1952 to large-scale installations made in 2016. 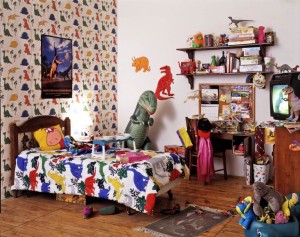 This exhibition takes a look at the 1990s through a display of MOCA’s permanent collection. The show identifies the decade’s key concerns and transformations. Referencing the the rise of identity politics in the 80s, this exhibition looks at how the following decade acted on developing and challenging these ideas. The exhibition features the works of Catherine Opie, Cady Noland, Sarah Sze and others. 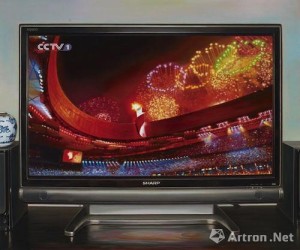 Chen Xi: So We Remember
University Museum and Art Gallery
Opening 2 March – 15 May 2016

The University Museum and Art Gallery is collaborating with Chen Xi and ART HONG KONG MAGAZINE for this exhibition. Xi creates contemporary images to commemorate, document and provoke thought, illustrating important events that have shaped our modern world. The show presents the artist’s preliminary pen and watercolour drawings alongside oil paintings. The artist’s method directly relates to contemporary life and to a society that is informed and influenced by modern-day media. 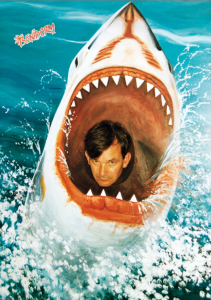 What does it mean to perform for the camera? Is it serious performance art, portraiture or simply posing for the camera? This exhibition studies the impact photography has had on our relationship with the self and the way we behave. The exhibition features over 50 seminal photographers including Yves Klein, Yayoi Kusama, Cindy Sherman and Marcel Duchamp who have explored the relationship between photography and performance, engaging with serious provocative and sensational topics,as well as humour, improvisation and irony. 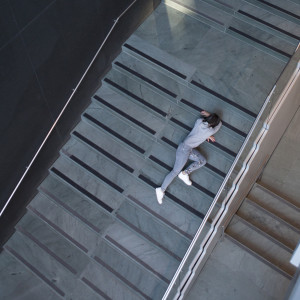 Artist and choreographer Maria Hassabi’s PLASTIC is a commissioned live installation in which dancers perform throughout MoMA continuously during opening hours. They move between poses at a barely perceptible pace across the Museum’s floors and down its staircases. The degree of speed in these movements invite the audience to closely examine the small shifts in the performers’ motions over time.