This exhibition explores the infamously elusive topic of consciousness. It aims to examine perspectives from artists, psychologist, philosophers and neuroscientists in order to interrogate out understanding of conscious experience. Reflecting the plasticity of consciousness, this exhibition will feature a series of changing installations.

AL and AL: Incidents of Travel in the Multiverse
HOME
Opening 6 February – 10 April 2016

A visionary new solo exhibition of film, drawing, installation and a live concert hall performance. Curated by Bren O’Callaghan and Sarah Perks, the exhibition is united by three journeys the artists have undertaken with groundbreaking scientists.

This is the artist’s first solo exhibition at Ibid. Gallery. It features eight large paintings of brick walls, painstakingly drawn by hand to appear as false surfaces comprising an impossible room. The canvases are made using only pencil, mars black and water.

Exploring the fragility of friendship and adventure, Jonny Lyons uses photography and film to document performances that explore these topics. He creates objects, that, along with the photographic documentation, act as relics; ingenious and mischievous devices.

This exhibition acts as the highlight of Calvert 22 Foundation’s Red Africa season, a programme that looks into the legacy of cultural relationships between Africa, the Soviet Union and related countries during the Cold War. Things Fall Apart features artists, filmmakers and groups from across Africa, Asia, Europe and North America. Drawing on film, photography, propaganda, and public art, the exhibition presents interdisciplinary reflections on African connections to the Soviet Union and related countries. 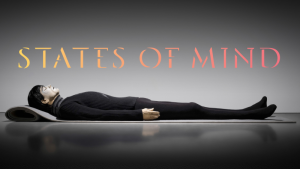 State of Mind at the Wellcome Collection.

AL and AL: Incidents of Travel in the Multiverse. 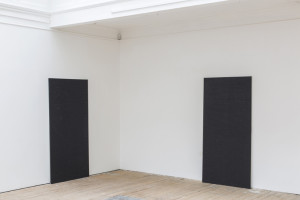 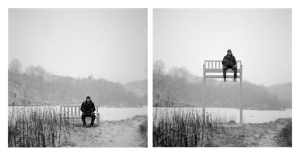 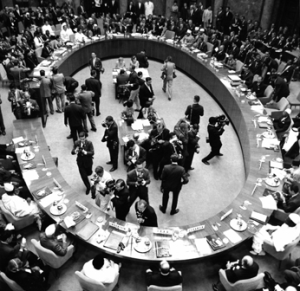 MYH K-170/30, hall for plenary sessions on the opening day of the Conference of Non-Aligned Movement, 1961. © Yugoslav History.