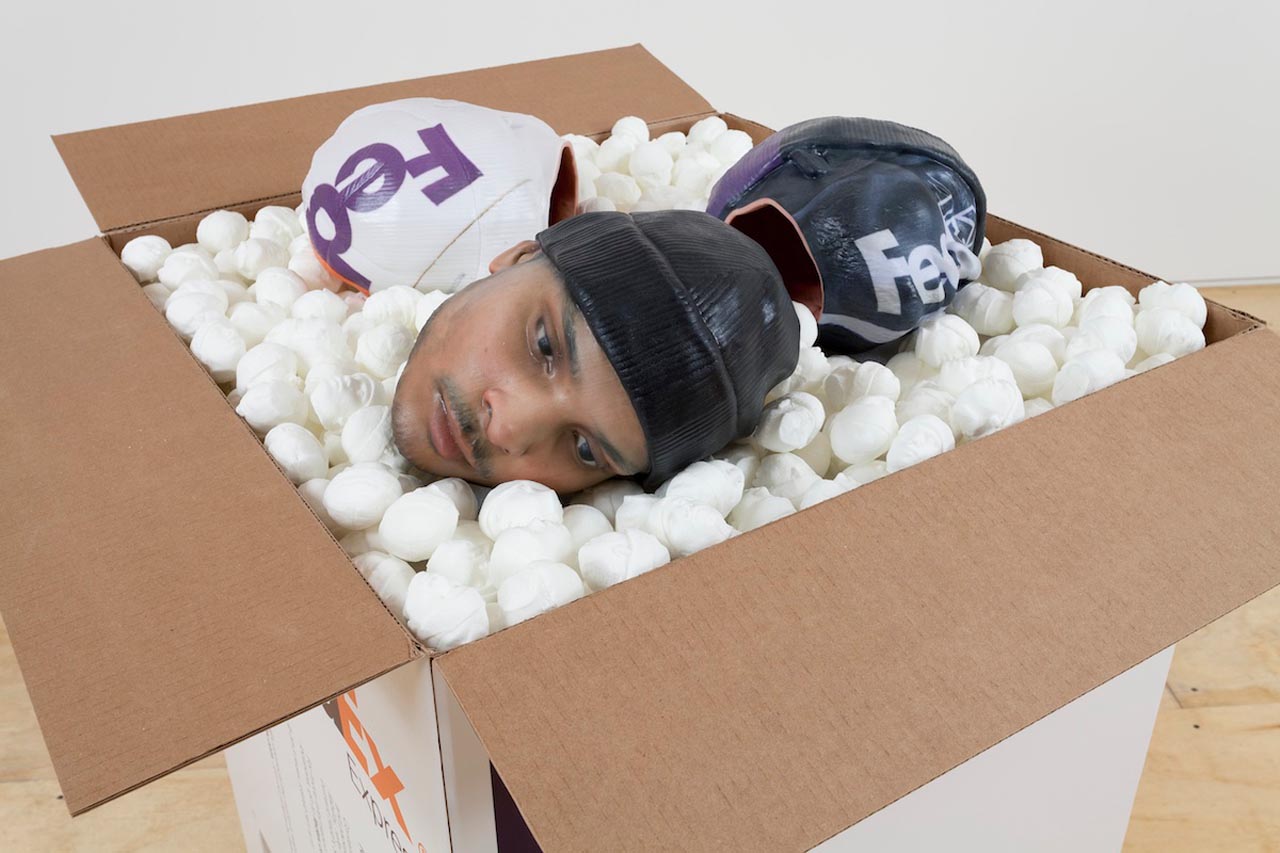 Examining the long and rich history of tattoo culture in London, this exhibition offers an insight into the history of professional tattooing in London with a further look into the life of four contemporary tattoo studios in the capital. On display also will be newly commissioned artworks by tattooist from the four feature London studios.

The gallery’s first exhibition devoted to the internationally-acclaimed American artist, Larry Bell. His innovative approach to sculpture and perceptual phenomena placed in squarely next to the greats of the Southern California’s Light and Space movement and the New York Minimalism of the sixties. The show includes some early works that illustrate is his proliferation with the cubic form in paintings and constructions.Also included are his experimentations with glass, light and reflections.

A series of 26 metre-high neon letters, together comprising an upper-case alphabet, hand made by the artist. The exhibition looks at Banner’s work from the mid-’90s through to today. The study of language, text and objects is centre point to her work.

This show explores the effects of 24/7 working culture and questions societal pressures to continuously perform. Featuring works from the Zabludowicz Collection alongside new live performance and dance commissions.

This is a major exhibition which surveys over 100 works that demonstrate the impact of the computer and Internet technologies from the mi ‘60s to the present day. The title is taken from South Korean video art pioneer Nam June Paik. The show’s reverse chronological order begins with works made at the arrival of the new millennium and ends with Experiments in Art and Technology (E.A.T), an iconic, artistic moment that took place in 1966.

The UK’s largest ever exhibition of the works of pioneering female comics artists. Exploring the world of comics through the original works by 100 women creators working across genres and generations – from the 1800s to the present day, this show features illustrations with the themes of observational comedy to surreal fantasy and everything in between. 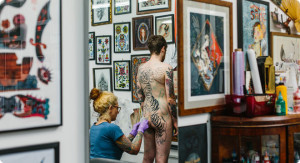 Tattoo London at the Museum of London. 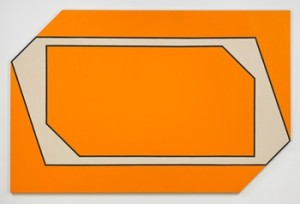 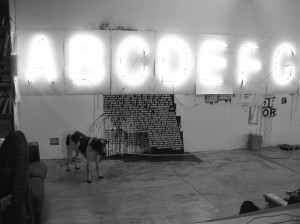 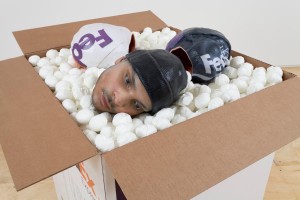 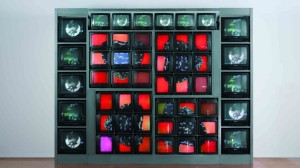 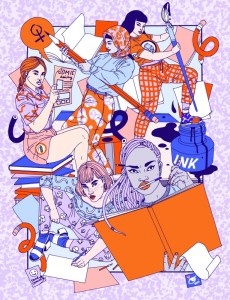