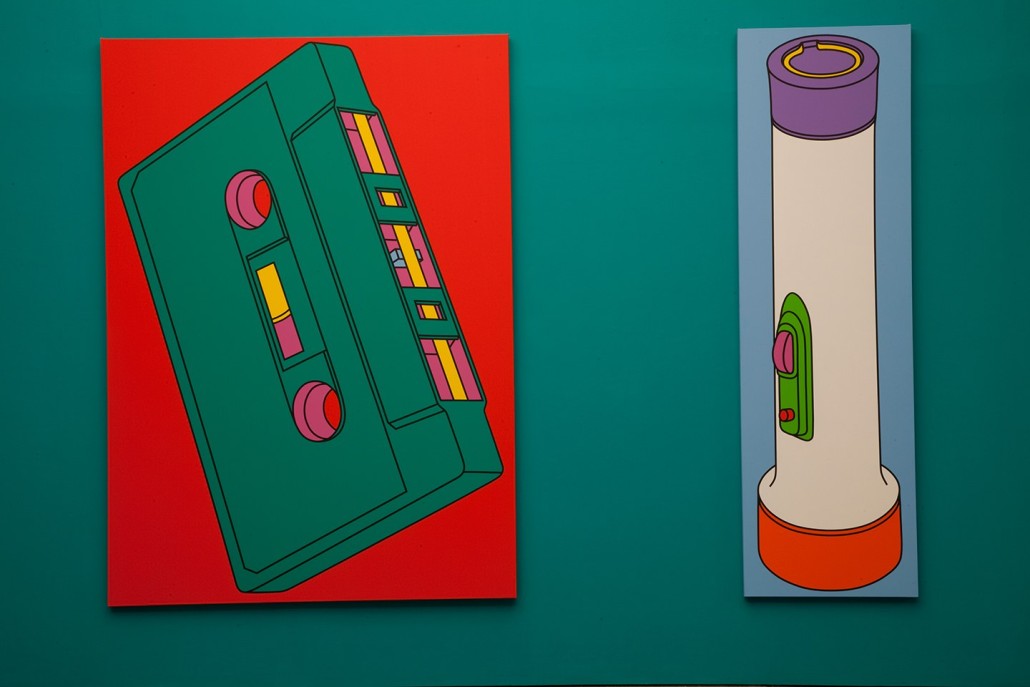 This is the artist’s third solo show with the gallery. It represents the most comprehensive presentation to date of this important body of works using light. In an unprecedented display, viewers will have the opportunity to see these individual works in relation to one another and experience their atmospheric luminous effects and subtle tonal nuances.

Photographs made over the course of sixty years, Helen Levitt playfully explores the urban poetry of New York City. Described by The New York Times as ‘a major photographer of the 20th century’, Levitt manages to capture fleeting moments of social lyricism, usually featuring children and street life. Her focus was on the body language of her subjects, at times dance-like, at other times elegant or comic.

This show brings together works by Michael Craig-Martin from 1981 to 2015, including his era-defining representations of familiar yet obsolete technology, such as laptops, games consoles and black-and-white televisions highlighting the ever increasing transience of technological innovation. His long-lived practice has seen transformations of technology and in turn society, recording and commenting on the way we consume and communicate in the late 20th and early 21st centuries.

Internationally acclaimed Japanese artist Yukon Teruya is renown for his intricate manipulation of paper into sculptural works of art. In this exhibition the artist takes money as his primary focus, deconstructing Monopoly boards and its paper money, tracing a link between consumer culture and the organic and natural world.

This group show features works by Olafur Eliasson, Frank Gohlke, Andy Goldsworthy, Richard Long and others. Together the works take an ecological look at landscapes, pyschogeorgaphy, materials and environmental concerns.

This group exhibition features among other mediums works in photography, video, sound and animation. Exploring ones position in contemporary culture, cyberspace, the notion of safety, class-consciousness and our bodily relations to such areas of concern. 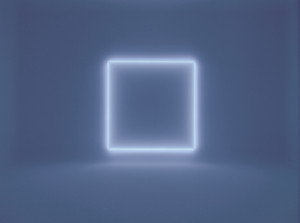 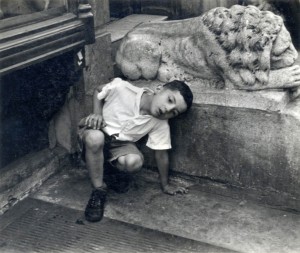 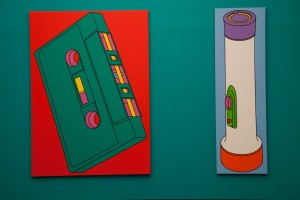 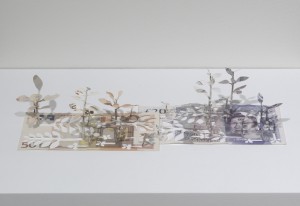 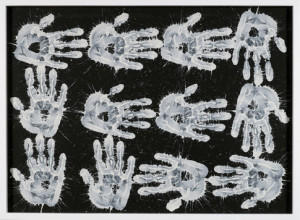 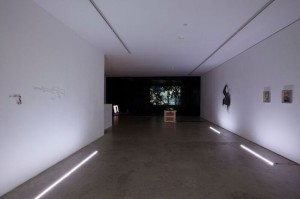