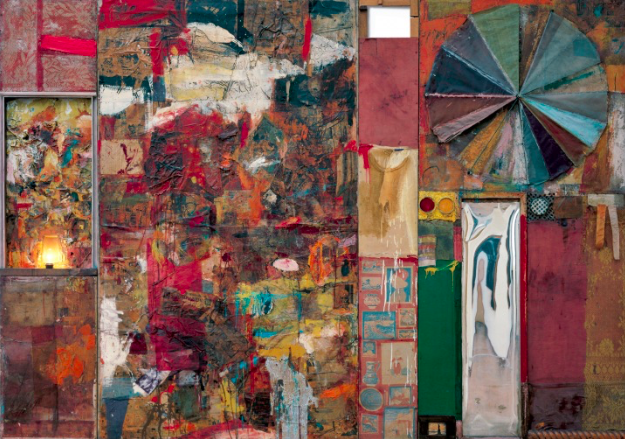 This exhibition brings to Italy the work of 16 contemporary Chinese photographers who show the cultural, economic, and political transformation of China. The Chinese curator, Wang Chunchen, says “Looking at the works on show, you can perceive the landscape of an evolving China, a country that is changing and being transformed, but also an imaginary China, enriched by the capacity and potential of photography as an artistic medium. ‘China-scape’ is the result of the transformations of time and space on the contemporary Chinese scene; it is the story of China, how it presents itself to our eyes today, and what it may become”.

Tate Modern presents the first major exhibition of Robert Rauschenberg’s work in the UK for 35 years and the first retrospective of the artist since his death in 2008. The Texan artist never accepted conventional categories of what was and wasn’t art and became a global influence in the art world. Creating pop art alongside Andy Warhol, his research for innovation was fired by his inexhaustible curiosity for new ways of making, from paintings to performance art.

The exhibition brings together paintings and works on paper by Cy Twombly dating between 1968 and 1979 and have as their subject the figure of Orpheus.  Orpheus, the mythic archetype representing the artist and the creative process itself was also the subject of Sonnets to Orpheus, a cycle of fifty-five sonnets written by Rainer Maria Rilke in 1922, which were of great inspiration to Twombly. The works on show have never been brought together until now.

At the age of thirteen, Schneider already painted pictures that he continues to include in his exhibitions and publications. Over the course of thirty years, the artist has created a body of work that touches upon some of society’s most sensitive sore spots. In the beginning of his career, he developed the concept of an artistic practice that devours its own products, thereby questioning the subjection of art to economic necessity. The inner logic of his work led him to embark on a number of highly controversial projects. Misunderstood as provocations, some ran afoul of censorship. The rejection of his plan to erect a black cubic sculpture with the dimensions of Mecca’s Kaaba on Saint Mark’s Square in Venice in 2005 spurred him to engage more deeply with the public and political dimension of his work.

The exhibition showcases new work by acclaimed British action sculptor, painter and ceramicist, Bruce McLean. The artist uses humour to confront the pretensions of the art world at time when it is ever more necessary, as well as amply demonstrating a love and mastery of the medium of paint. The new works by McLean at Bernard Jacobson Gallery combine virtuoso technique and dramatic use of colour with a large dash of humour – as one might expect from the artist who proclaimed “I like the idea of Barnett Newman in collision with Liberace”.

The Revolutionary Impulse: The Rise of the Russian Avant-Garde
Museum of Modern Art
Opening 3 December 2016 – 12 March 2017

Covering the period of artistic innovation between 1912 and 1935, the exhibition traces the arc of the pioneering avant-garde from its flowering in 1912 to the mid-1930s after Socialist Realism was decreed the sole sanctioned style of art. In anticipation of the centennial of the Russian Revolution, this exhibition examines key developments and new modes of abstraction, including Suprematism and Constructivism, as well as avant-garde poetry, film, and photomontage. The remarkable sense of creative urgency, radical cross-fertilization, and synthesis within the visual arts—and the aspirations among the Russian avant-garde to affect unprecedented sociopolitical transformation—wielded an influence on art production in the 20th century that reverberates throughout the course of modern history. 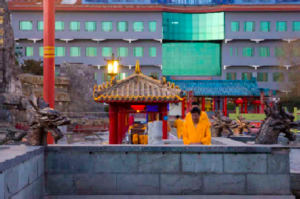 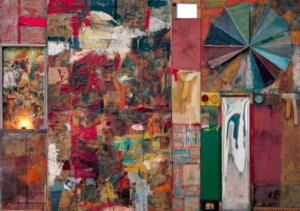 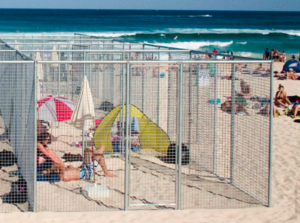 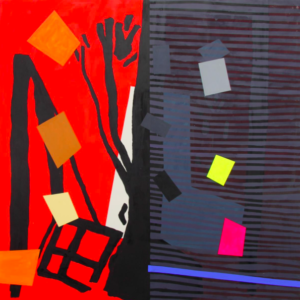 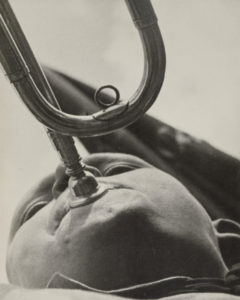 Aleksandr Rodchenko, Pioneer with a Bugle, 1930.