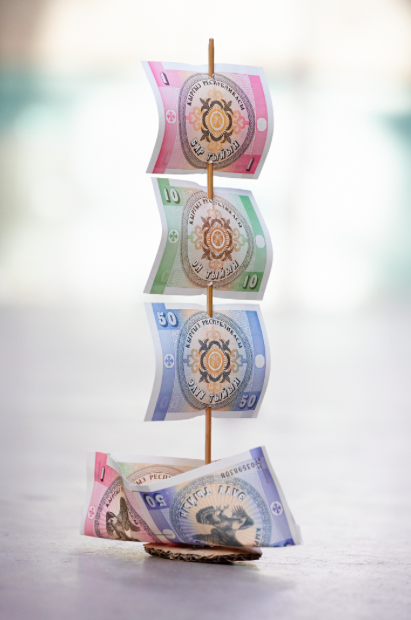 The Pakistan born and US-based artist Huma Bhabha will present an ambitious new body of work. The show will include three new carved cork sculptures, large-scale drawings with collage on photographs and a new clay and mixed media sculpture. The new work continues Bhabha’s investigation into figuration, drawing inspiration from a wide spectrum of references that cross genres, time, art history, continents and popular culture. From Ancient Gandharan ruins to the instant contemporary ruins of stressed, urban infrastructure, time becomes another malleable material in Bhabha’s toolbox.

Mai–Thu Perret creates interdisciplinary works that combine the languages of feminism, politics, theatre, nature, religion and art history. The exhibition Zone expands on Perret’s own fictional narrative The Crystal Frontier, which the artist has been writing since 1999, that follows a group of women who form a commune New Ponderosa Year Zero in the remote desert of South Western New Mexico, in an attempt to escape capitalism and patriarchal convention. Perret’s new body of work draws on French avant-garde writer and feminist theorist Monique Wittig’s novel Les Guérillères (first published in 1969) that imagines a society run by a tribe of warrior lesbian women.

The sea is the limit is four artists’ reflections on migration, immigration, dispossession and borders. The exhibition at Patrick Heide Contemporary Art, London expresses the clash of realities in the minds of the migrants as well as the receiving countries and features artists that have been working on the topic of migration and borders for decades. Artists: Varvara Shavrova, Nidahl Chamekh, Thomas Kilpper, Massimo Ricciardo, Susan Stockwell.

Natural light, shadows, shape, movement and texture permeate Ritts’s work. As is evident in the photographs in this exhibition, often unencumbered by studio walls and technicalities, Ritts was able to “give a truthful interpretation behind the surface and into the soul of the sitter”. Ritts never envisaged the final shot, preferring to find a rhythm together with his sitter as they worked; a method which created an opportunity for spontaneity and magic to happen between Ritts and his models. These photographs can be seen as a natural collaboration between photographer and subject, moving together to create the finished effect and allowing the model’s personality to come through. It is not surprising therefore that Ritts became such close friends with those he photographed. Referring to the pictures in this exhibition of herself on the beach for Playboy magazine, Stephanie Seymour said: “On the beach, Herb was incredible… the shoot that really stands out was the Playboy shoot. I almost didn’t go… I was nervous… but we had the best time, and the pictures were so incredible. Half the time when we worked with Herb, we wouldn’t even want to stop. Because once you get that rhythm going, you just don’t want to stop. You don’t want to break it.”

To celebrate five years in its Heddon Street location, Pippy Houldsworth Gallery presents a selection of the most significant artists to have been included in the exhibition programme over this time. Highlighting the gallery’s recent history, and marking its direction for the future, the exhibition provides an overview of current developments in contemporary art by bringing together some of the most important artists working today. 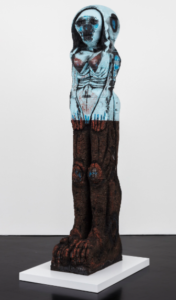 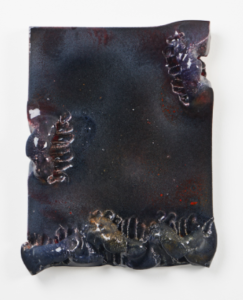 Mai-Thu Perret, On the coral pillow, two streams of tears. Half longing for you, half resenting you, 2016. 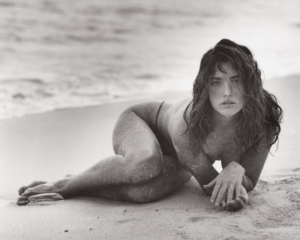 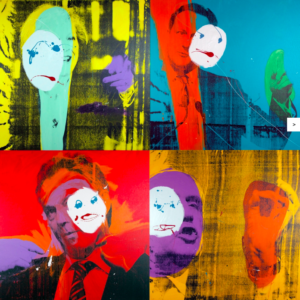