The Rolling Stones will stage their first ever major exhibition at London’s prestigious Saatchi Gallery. Exhibitionism will be the most comprehensive and immersive insight into a group described by critics as The Greatest Rock ‘n’ Roll Band, taking over nine thematic galleries spread across two floors at the Saatchi Gallery in London. As well as over five hundred Rolling Stones important and unseen artefacts from the band’s personal archives, it will take you through their fascinating fifty year history, embracing all aspects of art & design, film, video, fashion, performance, rare sound archives, and of course, at the heart of it, the Stones’ musical heritage that took them from a hard working London blues band in the early 1960s, to inspirational cultural icons adored by millions.

The Centre Pompidou presents a new crossing of the work of Paul Klee, Forty-seven years after the last major French retrospective devoted to him the National Museum of Modern Art in 1969. With roughly two hundred and fifty works from the most important international collections, the Zentrum Paul Klee and private collections, this retrospective theme poses an unprecedented look into this singular figure of modernity and art of the 20th century.

For the 50th anniversary of the mythic Banana Album, this exhibition shares the legacy of the Velvet Underground, the illustrious but short-lived band (1965-1970) that marked a major turning point in the history of music. The exhibition opens with an overview of America at the dawn of the 1960s, taking visitors through the emergence of obscure artistic movements and their evolution as they move from the fringe to gaining mainstream status.

MoMA PS1 presents the first museum solo show in the United States of Beijing-based artist Cao Fei. One of the most innovative young artists to have emerged from China, Cao Fei creates multimedia projects that explore the experiences of young Chinese citizens as they develop strategies for overcoming and escaping the realities of a rapidly changing society. Mixing social commentary, pop aesthetics, references to Surrealism, and documentary conventions in her films and installations, the artist reflects on the swift and chaotic changes occurring in Chinese society.

The exhibition encompasses a multiplicity of rare, in some cases never-before-seen exhibits from the fields of design, architecture, art, film and photography. At the same time, it confronts the design of the Bauhaus with current debates and tendencies in design and with the works of contemporary designers, artists and architects. In this way, »The Bauhaus. Its all design« reveals the surprising present-day relevance of a legendary cultural institution.

In 2016, two prominent exhibition projects explore the pressing question of which factors remain relevant to the writing of art history. While “Postwar – Art between the Pacific and Atlantic, 1945–1965” concentrates on the time immediately after World War II, “A History: Contemporary Art from the Centre Pompidou” provides an overview of contemporary art since the 1980s with 160 works by more than 100 artists. 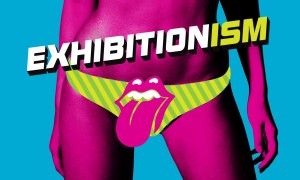 Exhibitionism at the Saatchi Gallery. 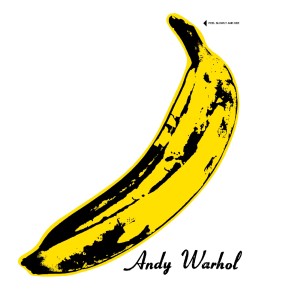 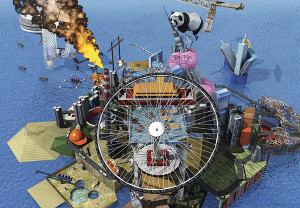 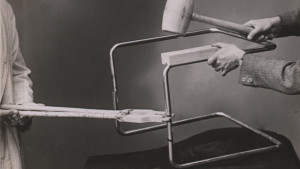 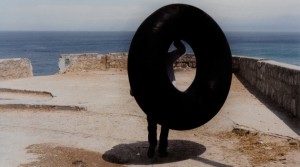