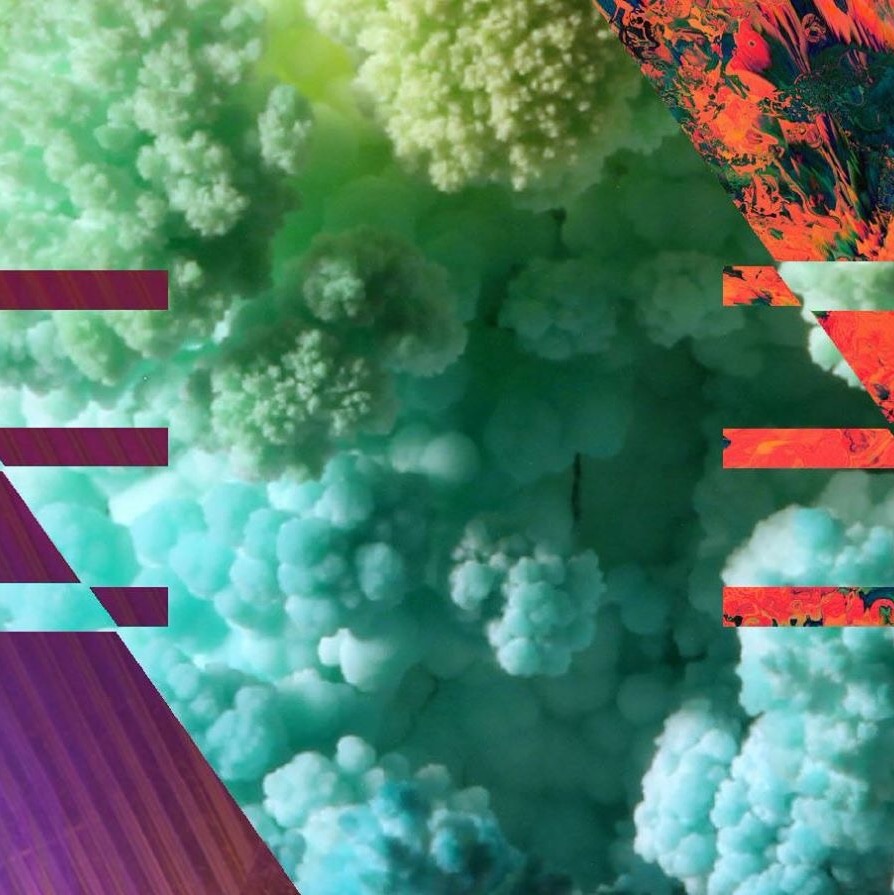 An exhibition of three new series of work by German artist Philipp Goldbach including works in photography and multi-media works. Goldbach studies the different forms of communications available, such as CD’s and telephone boxes and how they shape our record-making ways.

Painter Melissa Kime completed her MA in painting at the Royal College of Art in 2015 and has already been awarded with the Gordon Luton Prize for Fine Art, a prize won out of all the 2015 graduates from the Royal College of Art, The Royal Academy Schools and The Slade. Her works hunt for characters from the artist’s past and holds on to those from the present. Her works are autobiographical and in turn expressive, looking at her childhood and into her reluctant emergence as an adult.

Project OOO is a video and light installation inspired by the contemporary philosophical movement known as Object Oriented Ontology. This school of thought attempts to erode what it means to be anthropocentrically driven, and instead viewing everything as equal and connected.

Ray Richardson’s paintings invite you to contemplate your position in the world he has created on canvas. His compositions oftentimes evoke the feeling of staged dramas that have been captured in a freeze-frame. His paintings aren’t excessively loud and are deliberately unobtrusive, leaving it to the story to speak more so than the qualities of the compositions.

“A disaster zone where everything is lost offers the perfect opportunity for us to take a fresh look, from the ground up, at what architecture really is.” – Toyo Ito. This exhibition looks at how architecture can provide practical and radical solutions to cities that have experienced areas of destruction by either manmade or natural causes. Looking at these awful events with optimistic eyes, architects are viewing these situations as opportunities to re-imagine what a city could be. This exhibition takes you on a journey through 18th century Lisbon, 19th century Chicago, 20th century Skopje and ending in current day Nepal, Nigeria, Japan , Chile, Pakistan and USA.

Somerset House present a collaboration with Nobel Prize-winning author Orhan Pamuk which will see a unique new version of his collection The Museum of Innocence, the physical manifestation of his novel of the same name. The exhibition will focus on 13 vitrines filled with everyday objects that each represent a single moment within the relationship, interwoven with film by celebrated director Grant Gee. 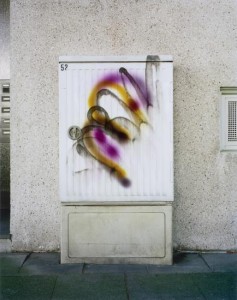 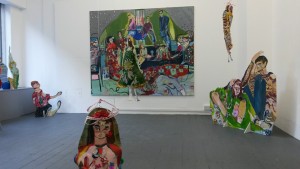 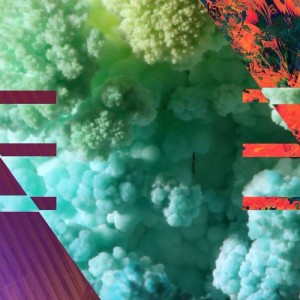 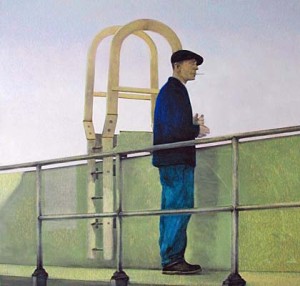 Creation From Catastrophe at the Architecture Gallery. 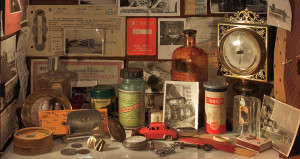