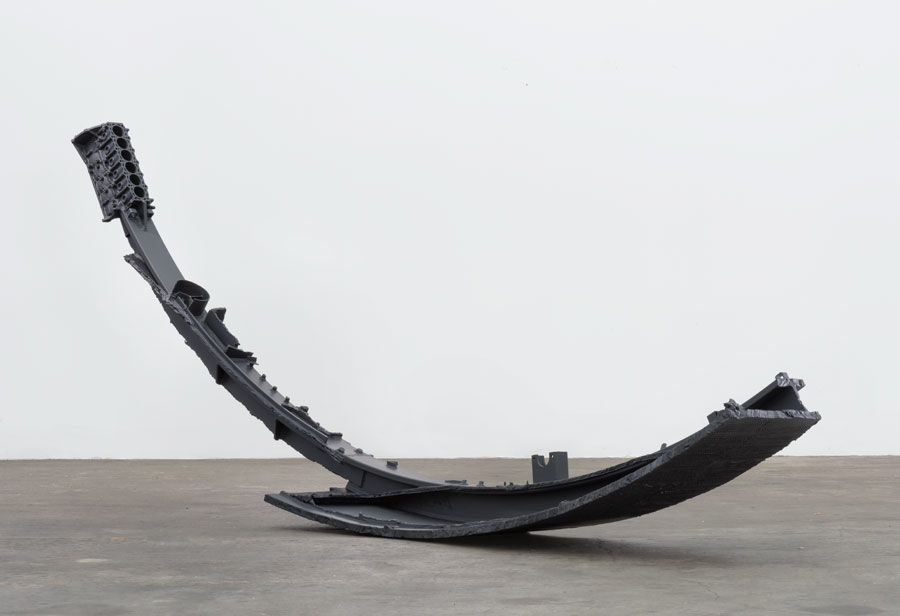 In celebration of its thirtieth birthday, the Saatchi Gallery puts on its first ever showcase featuring an all-female cast of emerging international artists, including works by Mequitta Ahuja, Alice Anderson, Maha Malluh and more. Taking over the entire top floor is a series of multi-media works by Azeri-Russian artist Aidan Salakhova who looks at multiple artistic traditions including personal investigations into her Azerbaijani and Uzbekistan heritage.

This show exhibits a selection of work from the A.M. Qatar Foundation’s Young Artist of the Year Award 2014. It features works in film, performance, installation and painting all sharing the theme of ‘Suspended Accounts’. Three sub-themes are explored in the show – Invisible Narratives, Self-Historicisation and Imagination. The group show takes a reflecting look at each artist’s Palestinian identity, most of whom have been born and raised away from the land of their parents.

Joseph Beuys 7,000 Oaks land art project was met with scepticism and controversy when first began during the 1982 documenta 7. It consists of over 7,000 oak trees planted over several years, initially in Kassel, Germany, each tree accompanied by a basalt stone. The installation can also be seen in New York City at the following address, thanks to the Dia Art Foundation continuing the project.

Featuring work made by more than one hundred female artists of different generations, No Man’s Land occupies the entire Foundation’s 28-gallery, 45,000-square-foot museum. The display hosts works in painting, photography, sculpture and video installations. Considering the enormous breadth of works on offer, the gallery will be rotating the works on display in order to allow equal exposure to the foundation’s collection.

This is Sterling Ruby’s first solo show at the Rue de Ponthieu and Le Bourget galleries. The show features an eclectic array of poured-polyurethane sculptures, drawings, collages, richly glazed ceramics, spray paintings and videos. The work crosses the realms of minimalist and expressionist, solid and liquid; alluding to both mainstream and marginal rituals.

Drawing together the works of nine prominent artists, Maisons Fragiles explores themes of fragility, vulnerability and protection. The works on display span 60 years of artistic practice by artists such as Louise Bourgeois, Alexander Calder, Isa Gengken and Gordon Matta-Clarke, all sharing an innate attraction towards architecture and common preoccupation with materiality. 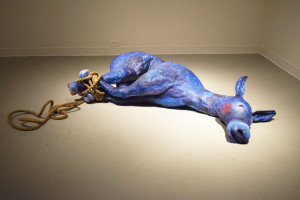 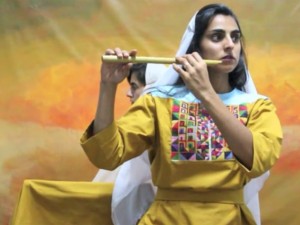 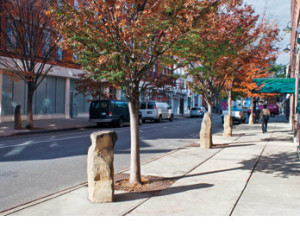 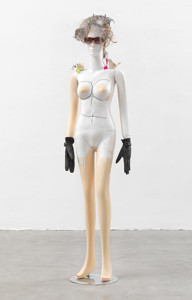 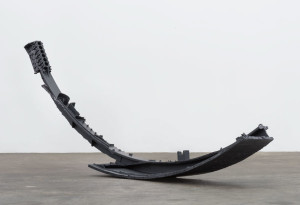 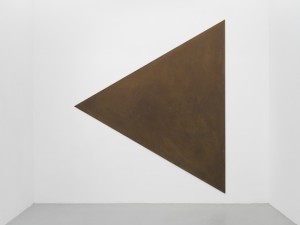